Skip to content
Istanbul Marathon – the marathon which starts in Asia and finishes in Europe, hence most commonly advertised as the only marathon which connects two continents. This, of course, attracts many runners and most of the local runners are looking forward to the breathtaking views durıng the first few kilometers of the run when  marathon’s course crosses the bridge which connects Asia and Europe. This is as well the only day of the year when one can cross the bridge on foot, other days, the bridge is only opened for traffic.

On the other hand, most of the 20 million Istanbul inhabitants do seem to forget each year that this event is taking place in their city. The amnesia seems to be so severe, that after 40 years of organizing this event, a local newspaper had to publish an interesting article with an interesting title: “Who are these people? Where do they find the energy to run on a winter morning at 9 am?” I guess the title itself tells a lot about the popularity and the recognition of the marathon itself in Istanbul. Don’t ask me how do we, runners, find energy and motivation to run (early in the morning, or anytime). It’s difficult to explain it to a non-runner. (I do advice you to try it yourself.) Although there is a small detail in the before mentioned title, which is slightly incorrect and I would like to point it out: Istanbul Marathon is organized on the second Sunday of November and in rare occasions, this means that you will run on a “winter morning”. I do agree that the temperature at the starting point might be much lower than at the finish point, in case of wind crossing the bridge might not be very pleasant, but let me put it this way, the temperature at the start is rarely lower than 10°C and at the finish point can reach up to 20°C.

There are 3 courses (Full marathon, 15km and 10km) plus a fun run (8 km, in Turkish advertised ad “people’s walk). Races start at 9:00, 9:15, 9:30 and 9:45 am respectively. (Half marathon takes place in April and has different course.) Registration fees are lower than for other similar events in Europe.

Shuttle buses are organised only from Taksim and Sultanahmet squares and depart rather early (from 7:00-7:30 am). The queue for these buses is long so get ready for standing in line early in the morning. I wish there were more shuttle bus pick up points in the city. It would be awesome if there would be shuttle buses available also on the Asian side of the city (where actually the starting point is located). You can also reach the starting point by taking a taxi or metro. In this case, you might take a 2 or 3km long walk before the start since many of the nearby streets are closed due to security reasons. Don’t forget that if you want to leave your bag at the luggage buses, you must be at the starting point before 8:30 am. Starting points and luggage bus points are not always very visibly marked, so add some extra minutes when calculating how early you have to wake up. Be careful to leave your bag in the correct luggage bus, because finish points of all the races are different.

WHEN ISTANBULITES MEET THE RUNNERS

As mentioned before, many of Istanbulites are not aware of this event, some even complain that the event causes extra traffic, plus due to the race many buses and trams don’t operate or have a different route. Though there are more and more supporters every year along the course (BIG THANKS TO ALL THE CHEER GROUPS!), there are still many people who don’t care about the runners, try to cross the road while runners pass by (be careful)…. you can also run into (literally) person walking in the opposite direction on the bridge just to take that perfect selfie. This year there was even a family having breakfast on the bridge. The only rule here is: expect the unexpected.

The number of runners on the event hasn’t reached 30.000 yet but running is getting more and more popular in Turkey. I do hope that the organisation will improve and that Istanbulites would finally understand that even if they don’t run, they can enjoy the event and that if once a year they give their roads to runners instead of cars, the World won’t end.

You can read more about running in Istanbul here.

Welcome! My name is Špela. I love to travel, read and learn. And of course, share all these experiences.

This site uses Akismet to reduce spam. Learn how your comment data is processed.

Welcome! My name is Špela. I love to travel, read and learn. And of course, share all these experiences. 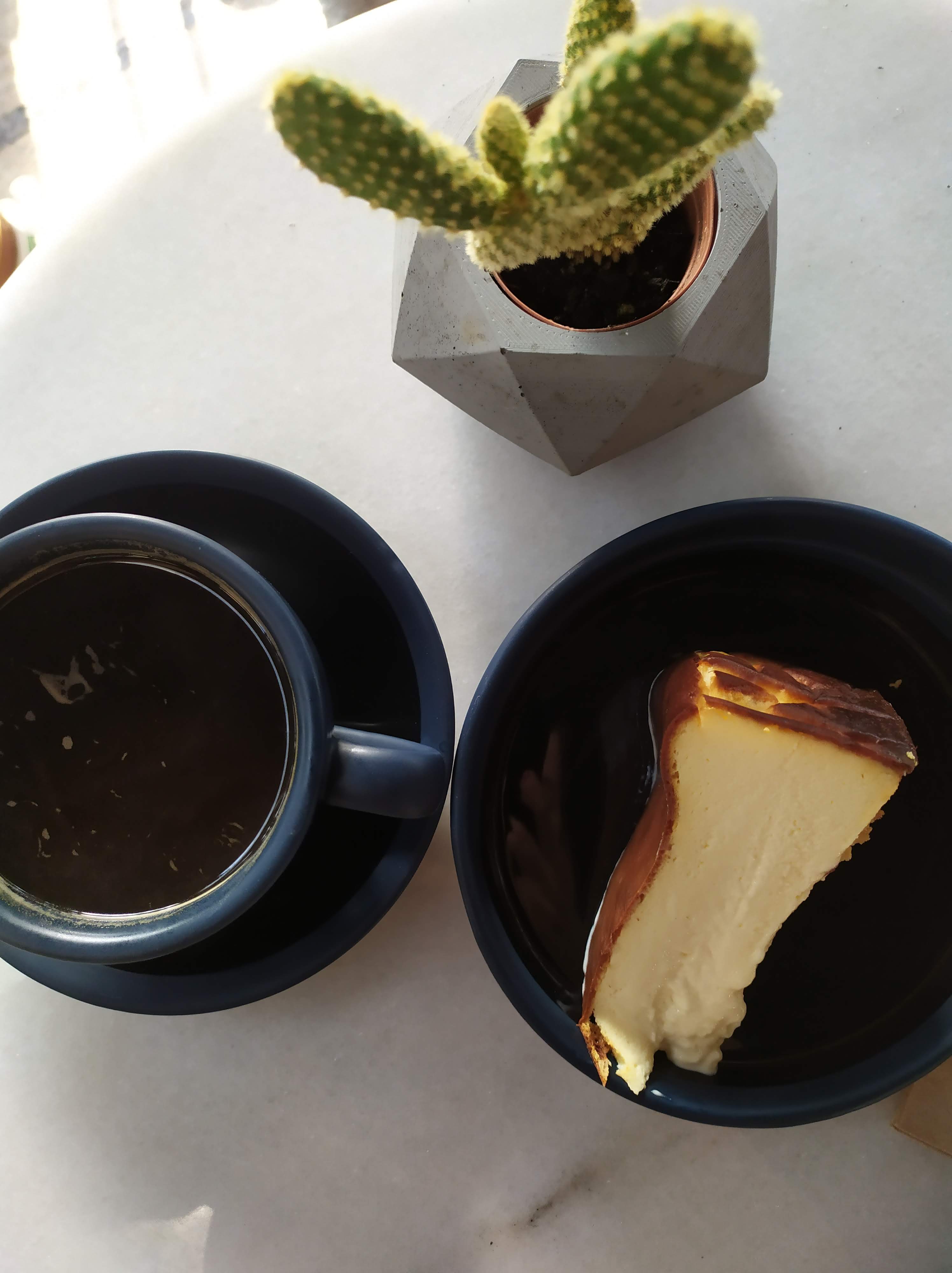 Do you like my blog? You can support me here. 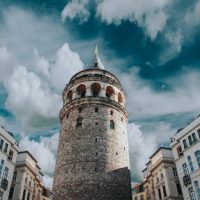